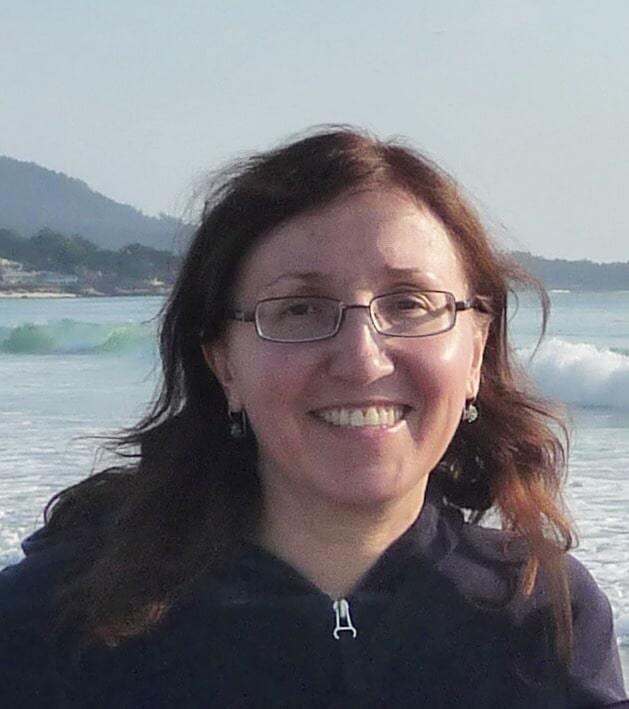 Hi, I am Marina Koker!

Since 2016 I have managed the Russian Mobile Academy, where I create online courses to help Russian learners in the U.S. and worldwide bring their Russian skills to the level where they can confidently talk – speak and understand.

Would you like me to help you with your Russian studies?

What I’m especially good at

in a simple, clear and visual ways

a good combination of  support

and motivation for my students

For 25+ years I’ve been helping adults to bring their Russian language skills to their target levels.

All students - from the very beginning Russian learners whose goal was to develop survival skills in Russian - to educated Russian native speakers who learned how to persuade their audience in public debates. And everything in between. And my students always hit their mark!

I was teaching Russian at universities in three countries - in Russia, in the U.S. and in Latvia, and also for the U.S. government and in private language schools so I have a solid idea of the Russian language proficiency requirements and testing in academia and with the USG (OPI, DLPT, FSI tests).

I've been designing Russian language courses. I've written two college textbooks in Russian advanced grammar (in culture of Russian speech) and in Russian punctuation to help my students speak and write the way educated Russians do.

I've been living with my family in the U.S for the past 17 years.

What my students say about me

I really love what I do, and my students say that I am good at that. I constantly build up my skills to help my students learn better.  It’s very rewarding experience for me to see my students growing as Russian language users one level up, and one more, and one more.

Marina's instruction is excellent. Her knowledge of the intricacies of the Russian language is exceptional. No matter what level your Russian is she can help you to improve it.

I've never learned so much in so short a time

I've had many Russian courses over the years, but never learned so much in so short time. Marina's targeted and concentrated focus on specific topics gave me the confidence to speak more fluently.