There is clear logic to it.

Unlike in some other languages (hello, English and French!), you don’t have to memorize the pronunciation of every Russian word.

You just learn the basic rules for vowels and consonants and apply them to every new Russian word you learn. You don’t really need a Google translator to pronounce it for you.

There are some irregularities (as everywhere) though but not many of them. And the ending ОГО/ ЕГО is one of them.

In what types of words will you see this ending? In the MASCULINE gender ADJECTIVES, in their GENITIVE/ ACCUSATIVE Singular case forms. How do we pronounce it?

Let’s talk separately about the consonant and vowels in this ending.

First, let’s talk about the consonant.

Letter Г is pronounced as the sound В [v] in this ending. It’s not the normal pronunciation for the letter Г. It only happens with the letter Г in this ОГО/ ЕГО ending + in a couple more words: in the pronoun ЕГО (his, him) and in the adverb СЕГОДНЯ (today). This pronunciation of the letter Г as В is relic from the older times.

Second, let’s look at how we pronounce the vowels in the ending. Pronunciation of the ending ОГО depends upon if this ending is stressed or not:

Pronunciation of the ending ЕГО depends upon the consonant that precedes this ending (i.e. the last consonant of the stem): 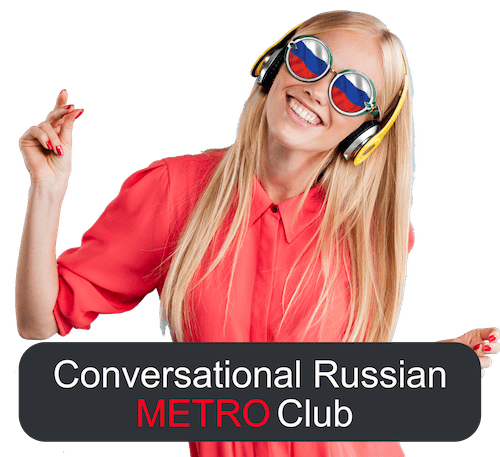 Understand fast spoken Russian and speak like a native.

Do I Really Need Idioms? Yes, You Do!

What Russian Colloquial Speech Is And What It IS NOT

How To Make Russian Movies Your Learning Tool

What prevents you from breaking through the Intermediate level plateau and how to do it?

How to ask “What about you?” in Russian 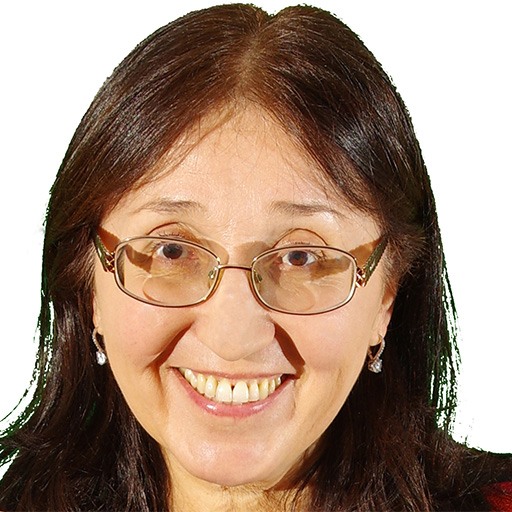 Marina Koker is a Russian language and Rhetoric professional, a textbooks author and an OPI tester. She helps ambitious professionals to meet their career goals in developing, maintaining and improving proficiency in Russian through intensive mobile and blended courses.

It has never been so fun! Stay tuned for our tips to increase your learning success.